What do you think of when talking about Japan?

To be able to choose a specific feature of this rising country, it is probably very difficult because in each field it has a different representative such as music, nature, competition … Today, let’s join LocoBee Discover about 10 symbols of this Japan! 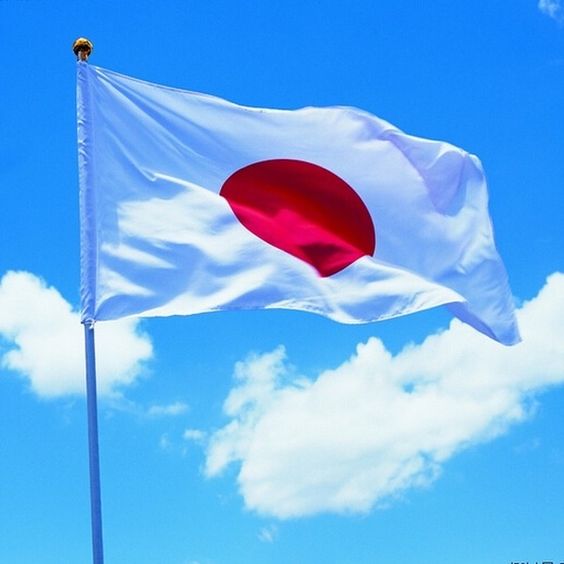 Part of the lyrics are as follows:

National tree is also not regulated in Japanese law but Sakura – cherry tree is considered representative of Japan. 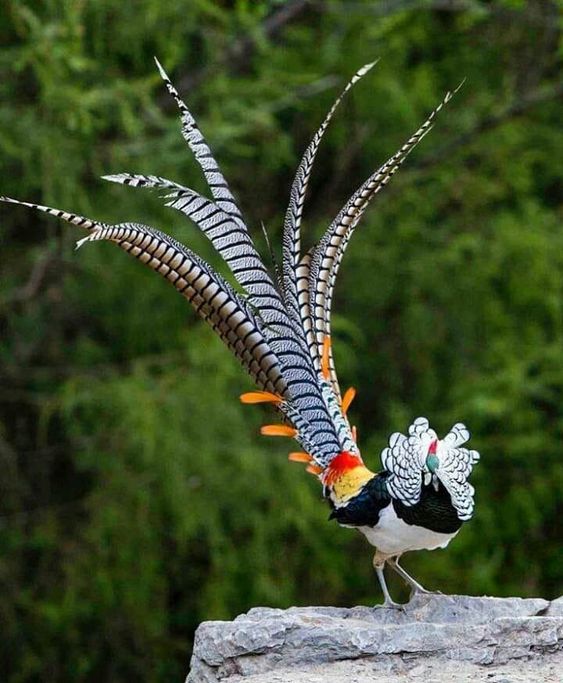 Wakoto, shamisen, shakuhachi and Japanese drums are considered traditional instruments of this country. 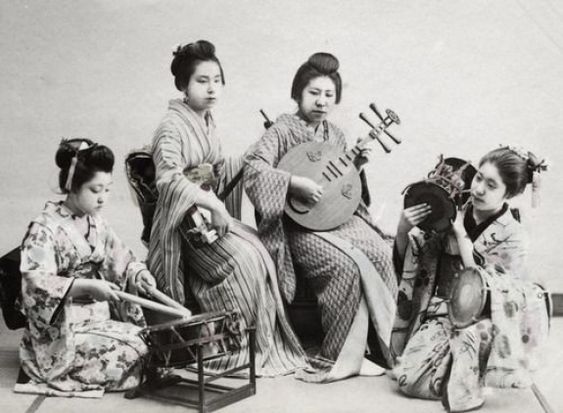 The national sport is Sumo although it is not regulated by Japanese law.

By law, Japan does not have a national flower, but customs, chrysanthemums and cherry blossoms are the two flowers representing this country.

The representative of Japanese beauty is not to be missed at Fujisan – Mount Fuji. 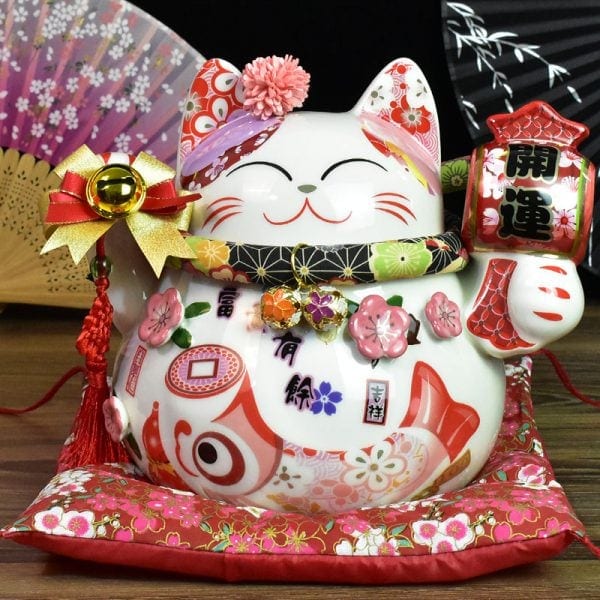 Maneki Neko (lucky cat) is hunted by many young people for the meaning of bringing luck and prosperity in business. Therefore, the “taking” cats of type “hand goods” from Japan itself will make the recipient extremely touched.

Everywhere, souvenir shops are selling Maneki Neko with all shapes, sizes, types, static form to run batteries and wave. With a limited budget, small-sized cats with a soft price to decorate the desk will be an appropriate choice. If you want to be “genuine”, you can visit Gotoku temple, the original place of Maneki Neko. 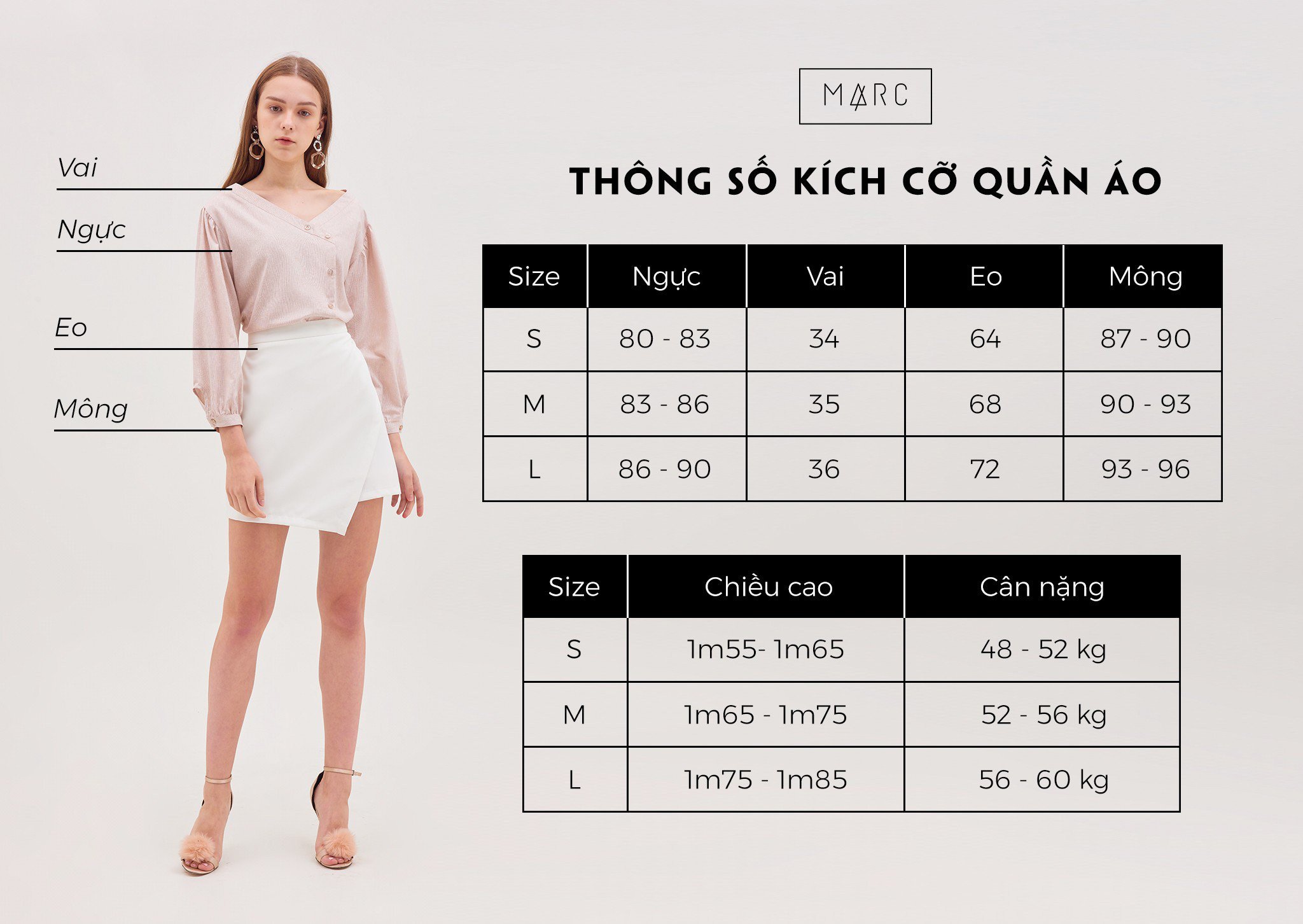